The real-life story of the redevelopment of Woodward’s cannot be captured in images alone. There is a larger collective meaning this project embodies for the people who squatted, worked, lobbied, shopped, lived and dreamed over the past 18 years since the closure of the flagship store.

The video below documents six years, 2004 to 2010, in the evolution of the former abandoned Woodward’s Department Store into the “inclusive city,” which it is today. The images were taken from one stationary point at the top of the 1910 Sun Tower, one block south of the site. Shawn Lapointe, a Principal at Henriquez, programmed a camera to take one photo per hour for 12 hours a day for over the six year period, resulting in 29,293 images. The photos were also used, in part, to create a flip book documenting and commemorating the process of demolition and re-construction. This video captures both the demolition and rebirth of the site in the economic and social heart of the historic district surrounding the Hastings and Abbott Streets in the Downtown Eastside of Vancouver, Canada. 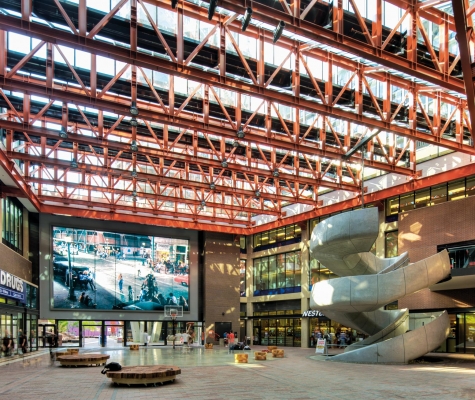 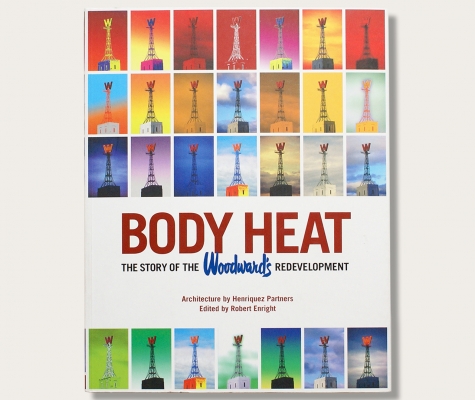