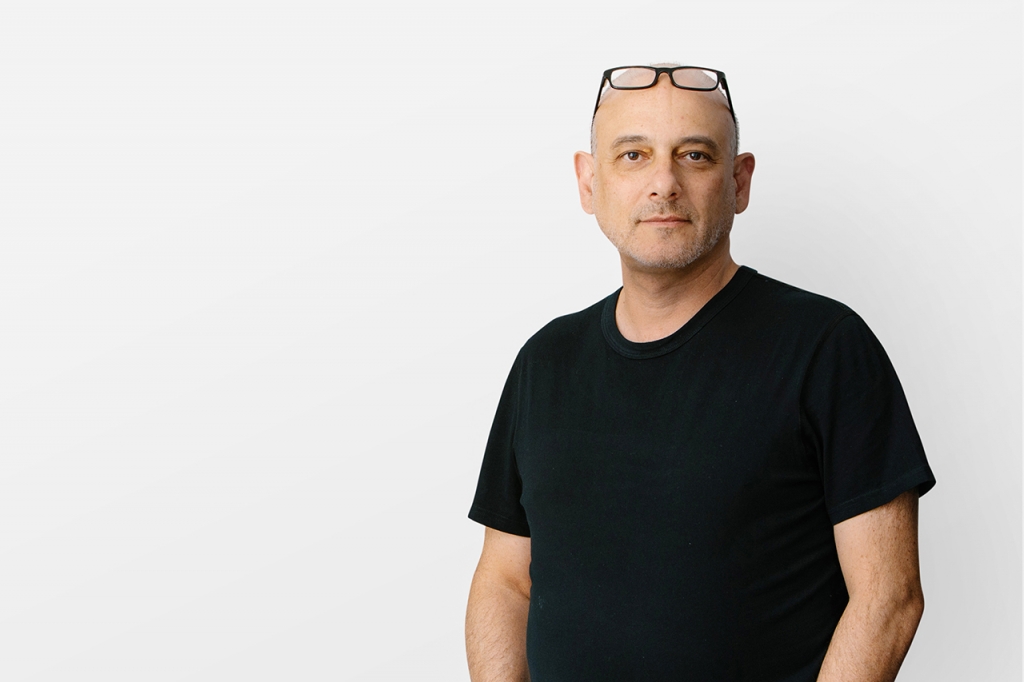 Gregory Henriquez is the Managing Principal and a leader amongst a generation of architects who are reintegrating ethics and activism into the discipline. His work is founded on the belief that meaningful architecture must be a poetic expression of social justice.

Gregory has shaped Henriquez’s current practice, which is now best known for complex, inclusive and mixed-use projects. The Woodward’s Redevelopment completed in 2011 in Vancouver’s Downtown Eastside, remains unprecedented in Canada due to its scale, humanitarian aspirations and complexity. Since this time, the studio’s socially, culturally and environmentally sustainable projects continue to have a major impact on shaping local communities and include: TELUS Garden, Coal Harbour Community Centre and 60 West Cordova in Vancouver. Gregory is actively involved in the studio’s projects that currently include the 5 million ft2 Oakridge Redevelopment in Vancouver, Mirvish Village in Toronto and WB1200 in Seattle.

Elected to the Royal Canadian Academy of Arts and a Fellow of the Royal Architectural Institute of Canada, Gregory holds a Bachelor of Architecture with Distinction from Carleton University. He studied at McGill University’s Master of Architecture Program in History and Theory, has taught at the University of British Columbia and the Emily Carr University of Art + Design, is a lecturer for various universities and industry events, is a UNHCR Premier Advocate, and has published four books: Towards an Ethical Architecture, Body Heat, Citizen City and most recently GHETTO: Sanctuary for Sale.