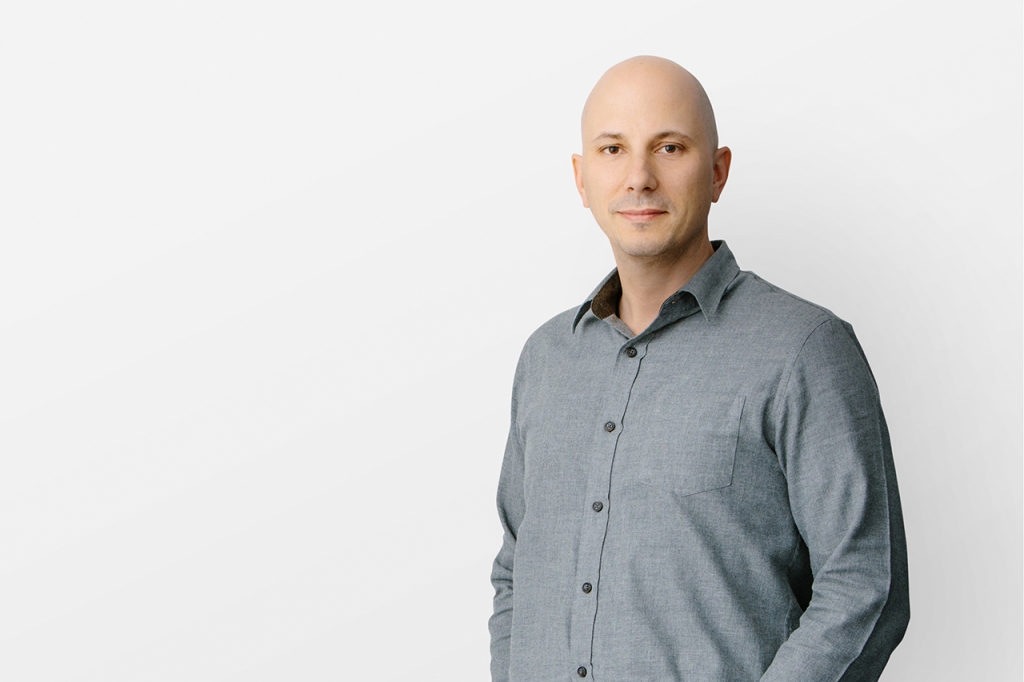 Shawn joined Henriquez Partners in 2002 and is currently overseeing the studio’s flagship Toronto project, Mirvish Village. He has lent his diverse talents to a range of projects including the Woodward’s Redevelopment, Gastown Parkades and the BC Cancer Research Centre. As a Principal in the studio, Shawn’s breadth of leadership is invaluable. Shawn is the Principal-in-charge of digital technologies; is stewarding the development and maintenance of Henriquez’s own Handbook of Practice; and, is a driving force behind Impact, an in-house committee that encourages engagement in our community. Originally from Campbellton, New Brunswick, Shawn holds a Master of Architecture from Dalhousie University in Halifax, Nova Scotia.